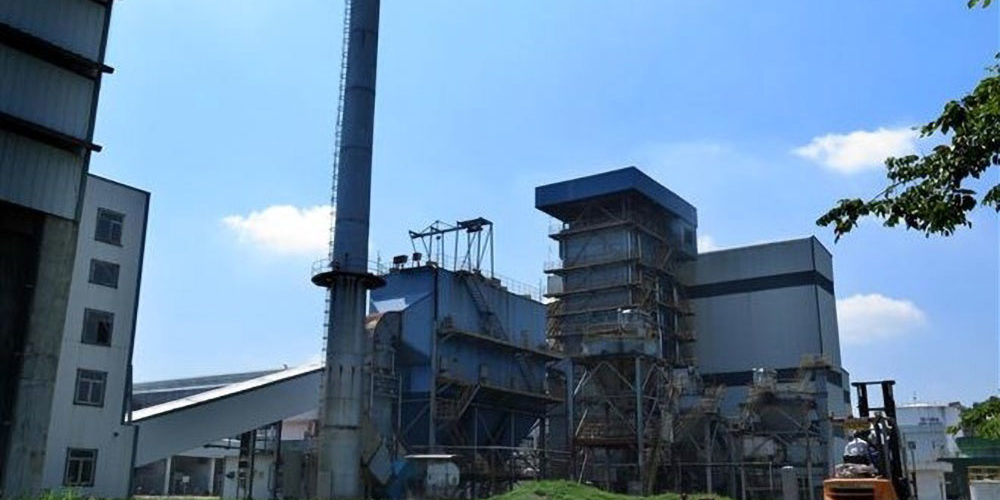 The Binh Son Refining and PetroChemical JSC (BSR) completed several tasks for the year on November 23, 38 days earlier than planned.

In the past 11 months, the BSR manufactured 6.4 million tonnes of products, earning over 103 trillion VND (4.47 billion USD), up 32.9 percent from the plan. Its revenue to the State budget neared 11 trillion VND, 31.6 percent higher than the target.

It also saved more than 824 billion VND in production costs, surpassing 70.76 percent of the yearly plan. Its Energy Efficiency Index averaged 103.4 percent compared to the 105 percent +/-1 percent plan. Six measures have been successfully launched, helping the BSR save about 1.9 million USD each year on average.

For 2019, the BSR has set the goal of operating Dung Quat oil refinery plant safely and stably.

Vietsovpetro has additionally put the 5 petroleum wells into exploitation
May 8, 2020
Go to Top