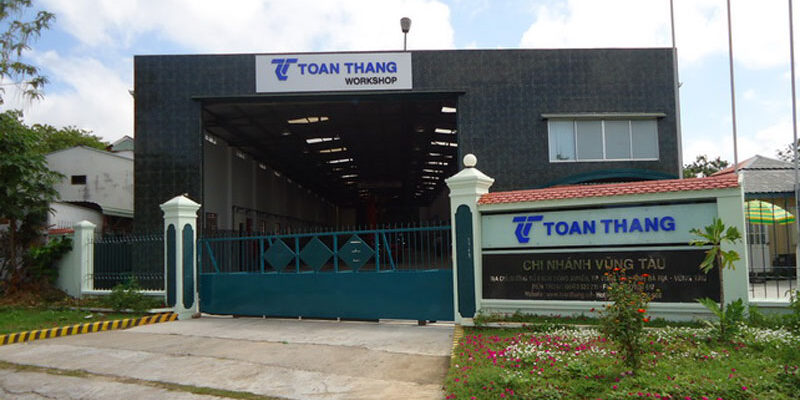 Vung Tau Branch is over 1600sqm in area, in which the two floor office area is around 230sqm and the workshop occupied more than 1370sqm.

Workshop is ready in operation after the Opening day and there are many service promotion and discount to customers within the first six months after opening.